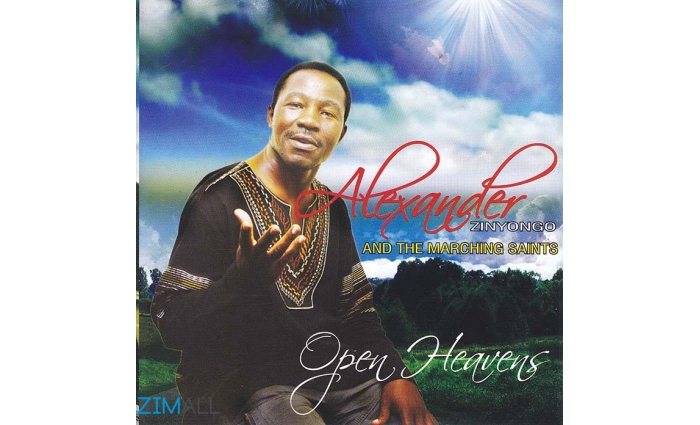 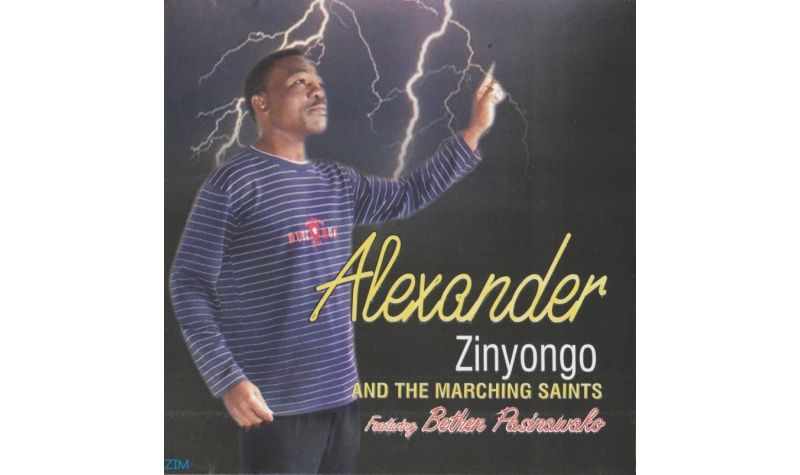 Alexander Zinyongo is a Zimbabwean artist who was born in Rusape.He attended St David Primary School, proceeded to Muzarabani High and completed his secondary education at Zengeza High School.

Alexander started his musical career in 1993 as a praise and worship leader in the AFM, a position he held for 15 years. He got his breakthrough album titled Jesu Ndishe in 1999 followed by Ndatenda in 2000 and another one in 2004.

Due to work commitments he relocated to South Africa from 2004 to 2012. He came back to Zimbabwe in 2012 when he released the album entitled Gospel Hour with the hit song Jesu Panzvimbo Yangu. Shortly afterwards in 2013, he released a successful album Open Heavens.

Currently, Alexander is working on a DVD which is due for release early August 2014 and a new album to be distibuted in the market, early 2015.